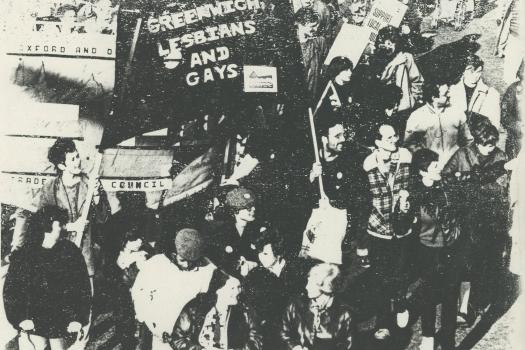 Our History 1983–2020: From the Greenwich Lesbian and Gay Centre to METRO Charity

From the outset of lesbian and gay rights activism in 1983, the arc of METRO’s history has been towards inclusivity.

There have been many milestones along the way – the creation of the Greenwich Lesbian and Gay Centre in 1986, the commencement of HIV prevention services in 1992, the formation of The Metro Centre in 1995, our significant constitutional change in 2008, our first merger with Harbour Trust in 2010, and our ground-breaking Youth Chances research between 2012 and 2015.

Of all of these milestones, and others, arguably the most significant was METRO’s constitutional changes in 2008. After a long period of dialogue, our members unanimously agreed that we would change our constitution. We had always been resolutely and exclusively focused on providing services for LGBT people and communities. This was the focus of our activism and our advocacy, and of our services and projects. We changed our constitution in 2008 to say that as a charity we would support any person experiencing issues related to sexuality, gender, equality, diversity and identity.

This change opened doors! Many doors! Most importantly, our doors were opened to people whose sexual orientations and gender identities encompassed the breadth and depth of human experience. Doors were also opened to a whole range of diverse funders and commissioners, who saw the strength of our history, the professionalism of our practice and currency and value of our vision. And doors were opened to talented staff, volunteers and Trustees who have in turn transformed our charity.

In opening doors however, we did not close doors behind us. We have deployed the skills and knowledge we’ve gained from our LGBT history as a springboard to grow and diversify METRO.

From 2008, we’ve grown exponentially. We’ve merged with six other charities and now have a fuller suite of services for all people affected by HIV; we’ve embedded our advocacy and activism for disabled people; we’ve taken a leading role in supporting other voluntary and community sector organisations to be champions of equality; we’ve organised our charity across five compelling Domains; and we’ve taken giant steps in utilising the experiences and insights of the people who use our services to create change at local, regional and national levels.

We are a charity that champions equality and diversity. As we head into the third decade of this century, we acknowledge that our vision to create a world where difference is celebrated is not just a catchphrase, but a challenge to normativity, conformity and the neo-liberal consensus. The ongoing challenge for all of the staff, volunteers and Trustees of METRO is to continue to be activists and advocates, employees who empower, guardians of our past and agile guides to a future which is inclusive, equal and fair.

The Our History project has archived, recorded, and preserved our charity's LGBT heritage. This project was supported by the National Lottery Heritage Fund.

There is a documentary archive, a collection of 35 oral history interviews, a physical and digital exhibition for LGBT History Month 2020 and a documentary film. 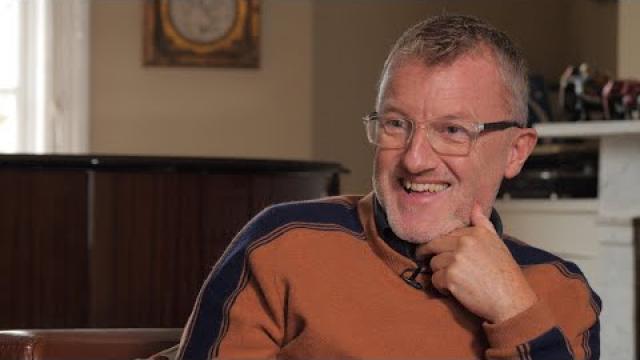 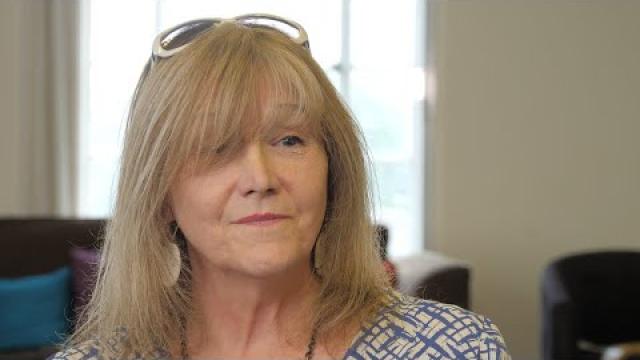 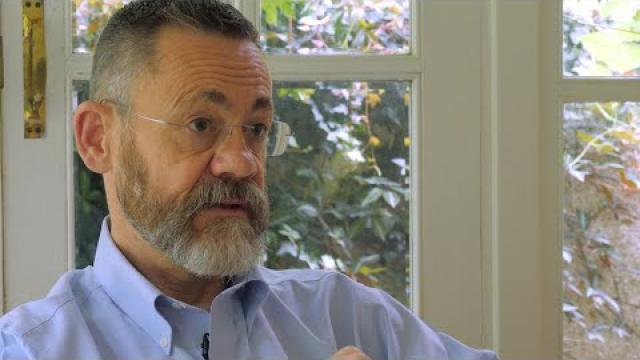 Playing pool at the Greenwich Lesbian and Gay Centre

Protesting funding cuts to the Greenwich Lesbian and Gay Centre