I have over thirty years’ of experience working in the public sector, largely at the interface between health and social care, and am currently the Director of Transformation for the East London Health & Care Partnership (the partnership of 8 local authorities, 7 NHS Clinical Commissioning Groups, 3 acute hospital Trusts and 2 community/mental health Trusts responsible for transforming care for the 2.1 million people in north east London). Following three years working in the NHS in Greenwich I became the Managing Director for Tower Hamlets CCG in 2016 and have led the development of new models of care that have formed the basis for much in the NHS Long Term Plan that was published this January. I’m also leading the development of an early diagnostic centre for cancer in NE London that will open in December.

I ended up working in the health and care sector as I was part of the early days of the community response to the HIV/AIDS epidemic. I was involved with Cambridge AIDS Helpline back in 1985, ending up having the second HIV specific policy/development job in England at Coventry in 1988. I was involved with developing much of the early HIV health promotion information for gay men with the Health Education Authority and the Terrence Higgins Trust for a decade from 1986. In 1992 I was one of the original ten “angry men” that founded Gay Men Fighting AIDS.

As with many of us involved in the early days of the epidemic I lost many friends and my first partner to AIDS, and was in danger of burning out. I branched out in my career, and have worked at almost every “tier” of the NHS in the last thirty years commissioning services as diverse as acute care, dentistry, end of life care and mental health. I haven’t completed forgotten those early days, though, and am the CCG/STP representative on the London Fast-Track Cities initiative to end new HIV infections in the capital by 2030.

I remain passionate about the voluntary and community sector, and was a Trustee for Trinity Hospice in Clapham in the early 2000s. As a resident of the Royal Borough of Greenwich for over twenty years I’m also passionate about the area in which I live, founding the Charlton Riverside Action Group (2012) and becoming Vice Chair of the Charlton Society in 2014. I now live in Blackheath and am an active member of my residents’ association. I am also a Trustee of the University Schools Trust that oversees the running of two schools in Tower Hamlets (St. Paul’s Way) and Greenwich (Royal Greenwich Trust School).

Being a Trustee for METRO enables me to utilise my experience for a worthwhile charity whose passions I share. 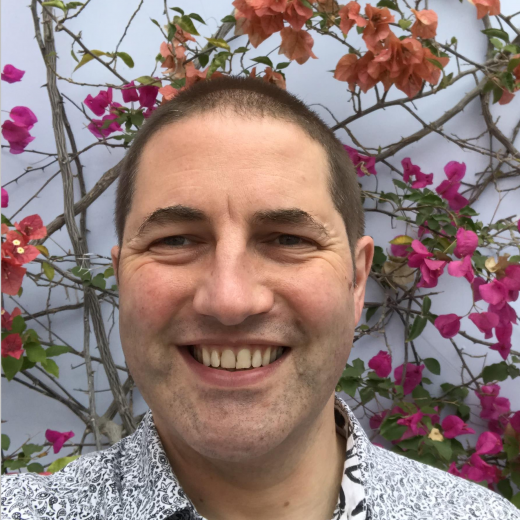