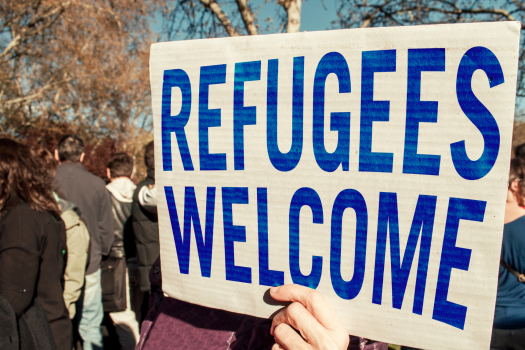 We are concerned by the Government's new approach of resettling migrants and asylum seekers to Rwanda while their claims are processed, with the first 50 migrants already having received notice of deportation.

With warnings from the UK Government themselves around Rwanda’s restrictions on media freedom and civil society as recently as last year, there is a clear cause for concern regarding the welfare, human rights, and safety of those expected to be sent to Rwanda.

We are especially concerned how LGBTQ+ asylum seekers will be treated in Rwanda.

Reports from the Red Cross and the Refugee Council highlight that the threat of removal has prompted some to self-harm, with one attempting suicide, it is undeniably clear that this plan will drastically impact the lives of mental health of countless people.

We join Amnesty UK Rainbow Network, along with organisations nationwide in calling upon the UK Government to scrap this plan, abandon the Nationality and Borders Bill, cease plans to overhaul the Human Rights Act and instead create humane and effective solutions for the protection of refugees. Solutions that we believe should be UK based.