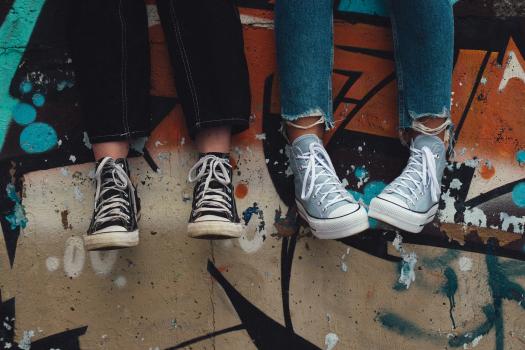 Yesterday the court of appeal overturned a controversial judgment that children under the age of 16 considering gender reassignment are unlikely to be mature enough to give informed consent to be prescribed puberty-blocking drugs.

"We are delighted that the Tavistock have won their appeal.

"From our work with trans young people, we know how vital puberty blockers can be. Temporarily pausing puberty to give young people the time they need to consider their options before possibly undergoing any further treatment that would be more permanent.

"It can be very distressing for young people to go through puberty when their gender identity does not align with their biological sex.

"We believe that it is not for courts to decide if a young person can make an informed choice about their medical care.", Andrew Evans, METRO Deputy CEO.

Tavistock and Portman NHS Foundation Trust, which runs NHS England’s only gender identity development service (GIDS) for children, suspended new referrals for puberty blockers and cross-sex hormones for the under-16s following the rulings that said the doctors of teenagers under 18 may need to consult the courts for authorisation for medical intervention.

Following yesterdays ruling, the Tavistock said, "The judgment upholds established legal principles which respect the ability of our clinicians to engage actively and thoughtfully with our patients in decisions about their care and futures. It affirms that it is for doctors, not judges, to decide on the capacity of under-16s to consent to medical treatment."

Read more about the background of the case on the Gendered Intelligence website.