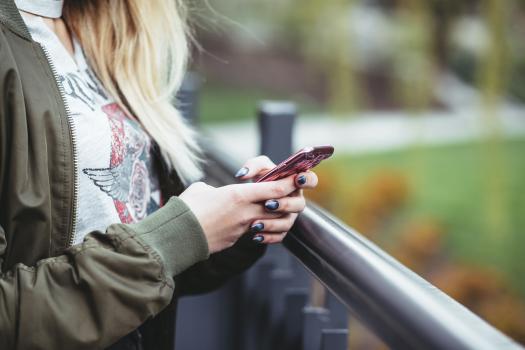 METRO is urging the Government to continue with telemedical home abortion, which has proved to be a popular and safe healthcare option since being introduced in April 2020.

Telemedical abortions can take place within the first 10 weeks of pregnancy. In 2019, 82% of terminations were performed within the first 10 weeks[i]. Data from the Department of Health showed that the introduction of telemedical abortions enabled patients to undergo abortion at the earliest gestations. Almost 50% of abortions from January to June 2020 were performed before seven weeks, compared to 40% for the same period in 2019.

Furthermore, terminations are lower-risk the earlier on they take place in a pregnancy. BPAS has reported that in the first three months of launching its Pills By Post abortion telemedicine service, it saw the risk of minor complications fall by 40% (from 3.2% to 1.96%), and the risk of major complications drop by two-thirds (from 0.09% to 0.03%)[ii].

Dr Greg Ussher, METRO Charity’s CEO said, “Telemedicine will not replace face-to-face consultations, where they are wanted, but it is an effective and safe option for those seeking a termination. And it’s clear that it is an option that people want; a study of 1,200 women published in the BMJ Sexual & Reproductive Health journal[iii] found that two-thirds of the women surveyed said they would choose an abortion at home. People must be supported and empowered to choose the healthcare that works best for them.”

METRO is supporting BPAS’ call asking people to email their thoughts and concerns to their MP. If you would like to do this, visit the We Trust Women website for further details.

Photo by freestocks on Unsplash