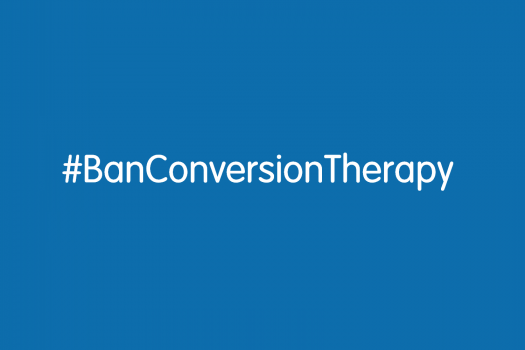 Dr Greg Ussher, METRO Charity’s CEO said, “Conversion therapy is immensely harmful to LGBTQ+ people, it is always abusive, and it is inherently coercive. Conversion therapy has no place in our society – something the Government made clear in their 2018 LGBT Action Plan, when it announced it would ban the practice.

“While we welcome the Government’s intention to proceed as outlined by the Queen today, it is concerning that there remains no timetable for when the ban will occur. We are especially concerned over the announcement of this consultation which both causes further delay and potentially muddies the waters. In its briefing document for today’s speech, the Government has said that the consultation will ‘hear from a wide range of voices on how best to protect people from conversion therapy’. We are clear that the best and only way to protect people from the harm caused by conversion therapy is to ban it without further delay and prosecute those who continue to practise it.

“As a charity committed to equality and diversity we continue to support LGBTQ+ communities and service users and will work to hold the Government to account on their commitments.”