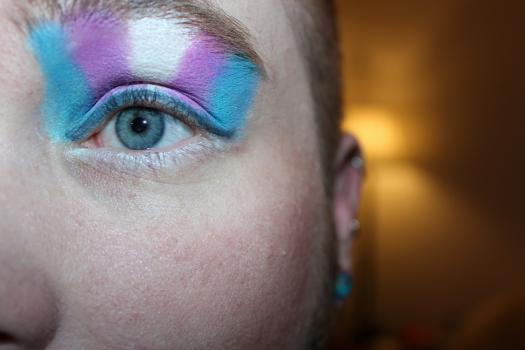 Today, the Government announced their much-anticipated response to the consultation on the Gender Recognition Act 2004.

The response includes plans to move the process of applying for a Gender Recognition Certificate online coupled with a reduction to the fee (currently £140), and the opening of at least three new gender clinics this year to reduce waiting list numbers. But ministers ruled out changes to make it easier for trans people in England and Wales to have their gender legally recognised, rejecting calls for people to be able to self-identify their gender and change their birth certificates without a medical diagnosis.

"We welcome the Government's proposed changes, but we had hoped for so much more. Our lack of progress on trans equality is one of the key areas causing us to fall behind other European countries in ILGA Europe's Rainbow Map ranking.

"A more meaningful reforming of the Act, in line with the overwhelming majority of responses to the consultation, including our own, and the British Medical Association's call just last week, to have a de-medicalised, self-determination system for gender recognition, is what our trans communities deserve.

"We continue to support our trans and non-binary communities and service users, standing together for equality. We will work to hold the Government to account on their commitments made today, and continue to advocate for a de-medicalised and self-determined model through further reform, making it easier for all trans people to go about their daily lives."