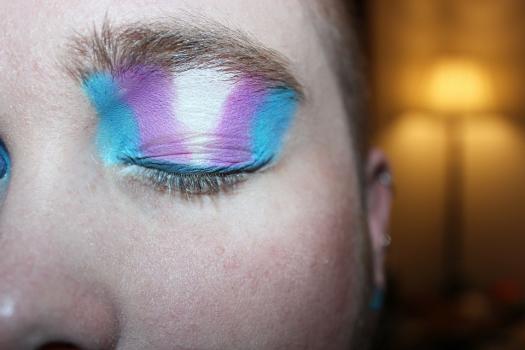 Coverage over the weekend suggests that the Minister for Women and Equalities, Liz Truss, plans to ignore an overwhelming majority - of 70% of the around 100,000 responses to the public consultation on the reform of the Gender Recognition Act - in favour of allowing people to self-identify as a man or a woman. With the Sunday Times reporting that officials believe that the results had been “skewed” by an “avalanche” of responses generated by trans rights groups.

In light of this information, we joined many other organisations and individuals in writing to the Prime Minister to intervene:

We are concerned by reports that the Government's long-awaited response to the public consultation on the Gender Recognition Act is set to drop plans to make it more straightforward for trans people to have legal recognition of their gender. Despite the majority of the public responses to the consultation supporting these changes.

As a charity working within LGBTQ+ communities we have first-hand experience of how our trans service users already face discrimination and abuse, a situation that will be further compounded by this apparent U-turn.

We call on you to correct the course of this response and continue with plans to make it more straightforward for trans people to get legal recognition of their gender, allowing trans people to be able to live their lives safely and with dignity and respect.

You can also email your concerns to the Prime Minister.