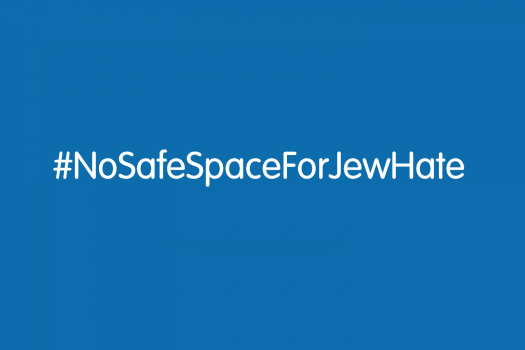 Twitter has been widely criticised for allowing a number of antisemitic posts from grime artist Wiley to remain visible and for not removing Wiley’s account on Friday and Saturday. The majority of his tweets were still visible on Saturday afternoon. Police are now investigating.

Dr Greg Ussher, METRO Charity's CEO, said, "Everyone at METRO Charity stands in solidarity with the Jewish community. All forms of hate speech, including antisemitism and racism, are unacceptable and we are calling on all social media platforms to act much more quickly to take down hate speech."

METRO has joined other organisations in a 48 hour Twitter walk out and won't be tweeting again until 9:00am on Wednesday.