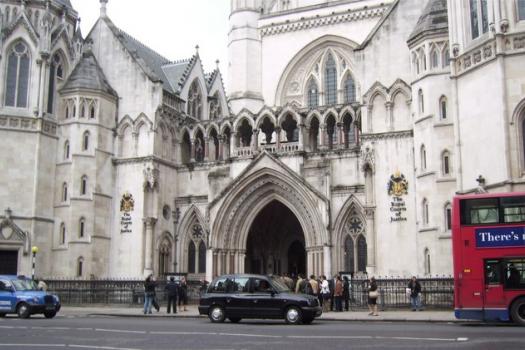 On Tuesday, the High Court ruled on a case that effects transgender and non-binary young people's access to puberty blockers.

Puberty blockers help trans and non-binary young people reduce feelings of dysphoria and to achieve greater mental wellbeing. By effectively pausing puberty, they provide time and space for young people to explore their identity before needing to make any decision about possible further treatment.

The High Court has ruled that transgender people under 16 must be able to give 'valid consent' to receive puberty blockers, adding it is 'highly unlikely' and 'doubtful' that transgender young people aged 13 or under and 14 or 15 respectively 'could understand and weigh the long-term risk and consequences of the administration of puberty blockers'. The ruling also casts doubt on whether 16- and 17-year-olds will be able to access blockers without court intervention.

"METRO supports the Tavistock and Portman NHS Foundation Trust and their partners, University College London Hospitals NHS Foundation Trust and Leeds Teaching Hospital NHS Trust, in their work supporting the health and wellbeing of transgender young people. We too listen to the trans and non-binary young people who come to us, some with few other places they truly feel they can be themselves.

"We welcome the trust's intention to appeal against this ruling, but already this will be negatively impacting on the lives of so many young people. Should the judgement be upheld on appeal, not only will it likely significantly extend the delay young trans people already face in accessing services, but it also undermines Gillick competency.

"Gillick established that people under 16 can be capable of sufficiently understanding and consenting to medical treatments such as abortion and contraception. METRO is committed to equality for all, and respects the needs of trans and non-binary young people. We trust and support them to be able to make decisions about their healthcare, just as cisgender young people do."