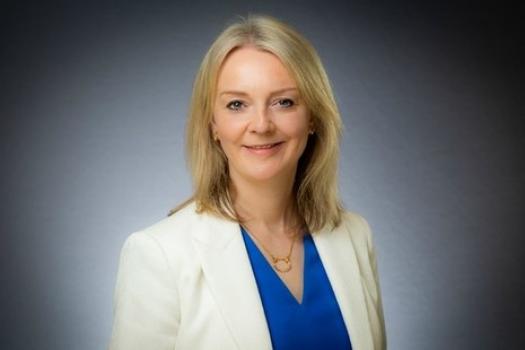 We are worried by the points raised around the Government's response, due this summer, to the consultation on reform of the Gender Recognition Act.

The minister referred to 'the protection of single-sex spaces', something already covered by the existing legislation, with services such as refuges already having processes in place to ensure the safety of their service users based on assessing risk, not on refusing trans and non-binary people access to essential services. Broadly speaking, trans people have for many years been using a whole range of services and spaces that match their gender without issue and this should not change.

We were also concerned by the minister's reference to 'maintaining the proper checks and balances in the system' suggested as being potentially balanced against the right to live life free from persecution.

Finally, whilst acknowledging, ‘not a direct issue concerning the Gender Recognition Act’, the minister alluded to restricting access to medical care for trans young people and children. Stating ‘that the under 18s are protected from decisions that they could make, that are irreversible in the future’.

Trans and non-binary people of all ages should have access to services, and with appropriate support, should be making informed decisions about their own lives and bodies.

We are worried that the minister's priorities might suggest the unpicking or watering down of existing legal precedents, such as Gillick Competence (used to decide whether a person under 16 is able to consent to their own medical treatment), or even Fraser Guidelines (used specifically to decide if a person under 16 can consent to contraceptive or sexual health advice and treatment). These provide a framework vital in successfully advocating for the rights and health of young people.

"This is concerning because it sounds similar to how young lesbian, gay and bi people were spoken about in the 1980s.

"When Stonewall was campaigning to oppose Section 28, we were often told that young lesbian, gay and bi people are impressionable, vulnerable and don’t understand themselves.

"Today, we know this simply isn’t the case and is thankfully something we hear far less often. So we can’t let history repeat itself and a roll back of existing rights happen because the same arguments are now being made about trans people."

"We don't at this stage know what the minister will propose to enact these principles, and we hope that the Government will be measured and informed in drafting their long awaited response to the consultation on the reform of the Gender Recognition Act, with consideration of the recommendations of the 2015 Transgender Equality Inquiry and our own submission to the consultation, both advocating for the expansion of healthcare provision and the full legal recognition for trans and non-binary people of all genders on the basis of self-determination.

"We look forward to working with the minister and and continuing to work with the Government Equalities Office to better understand their plans and ensure the new Gender Recognition Act works for all trans people regardless of their age."

You can read the Minister for Women and Equalities' full speech on the Government's website.