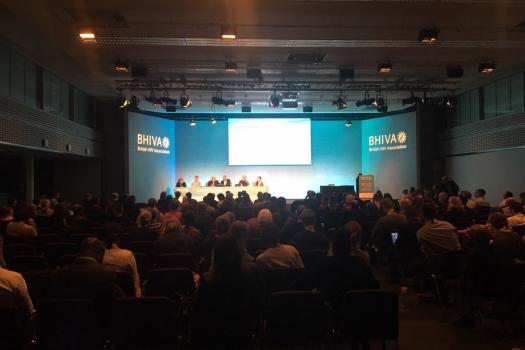 At BHIVA's Autumn Conference, there were many notable discussions around the availability of information, testing and medication related to HIV, including:

There was also a much-needed and crucial discussion around the accessibility of the above for minority groups or rural communities, including: