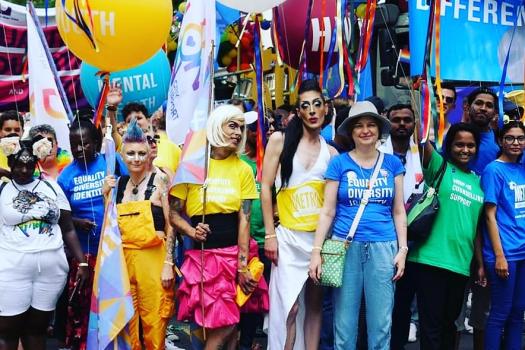 Flavia Dzodan’s essay famously titled MY FEMINISM WILL BE INTERSECTIONAL OR IT WILL BE BULLSH*T! can just as easily apply to Pride, which cannot continue to have meaning as a protest against oppression if it does not work from the outside in, centring those in society’s most marginalised and excluded groups. How do we achieve that? We all, everyone, need to examine our privilege. Able-bodied? Male? White? Cisgender? Binary trans? High-earning? Someone in the LGBT+ community who doesn’t fit any of these categories will struggle far more to have their voice heard, their experiences believed or their needs acted on than someone who does fit all or some of them. That’s what intersectionality is. It’s the awareness that oppression comes in many forms, and that some people sit at the intersection of more than one struggle, making their fight more difficult and their need for allyship greater. 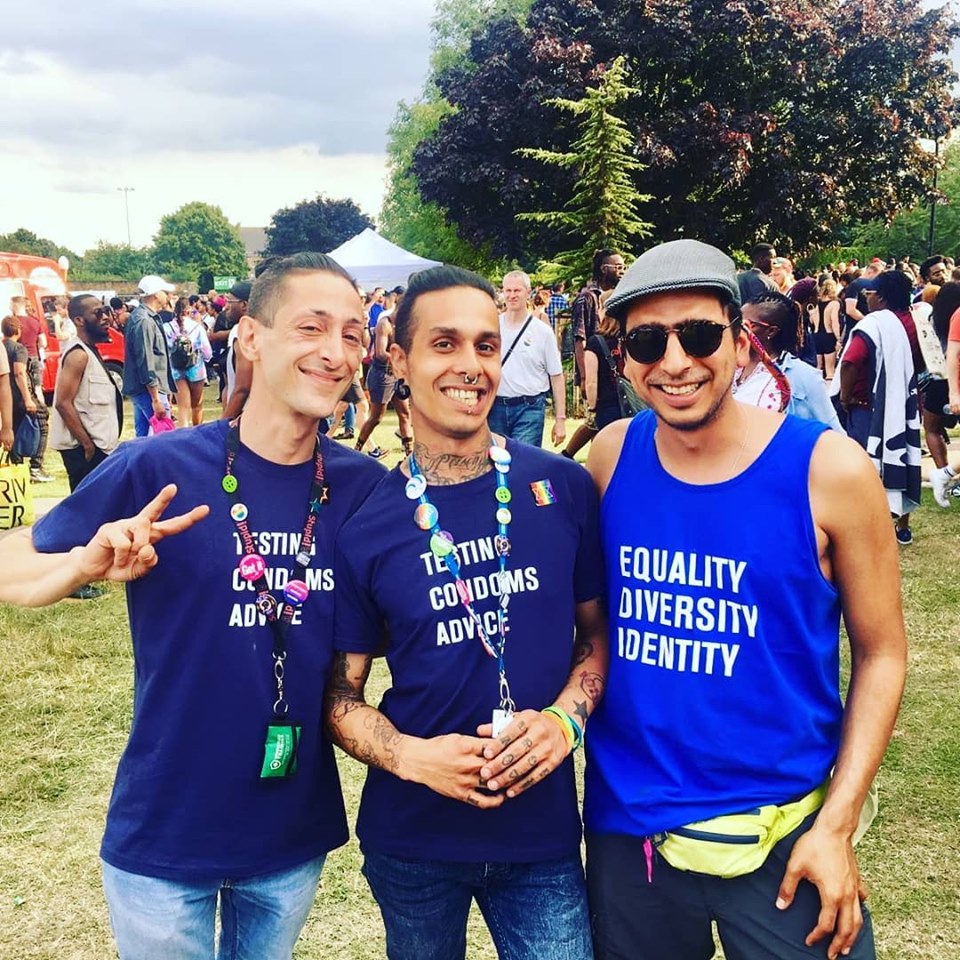 This year on the 50th anniversary of the Stonewall Riots we’ve been remembering Pride’s political roots, how it began as a protest and uprising against the systemic violence towards and inequality affecting LGBT+ people during an anti-gay legal system, which still negatively affects the way society treats and views us today, disproportionally affecting queer people of colour. Forgetting that is to forget the bravery of trans women of colour at Stonewall, such as activist Marsha P. Johnson, and the meaning of Pride itself, which stands for inclusion and equality for everyone. 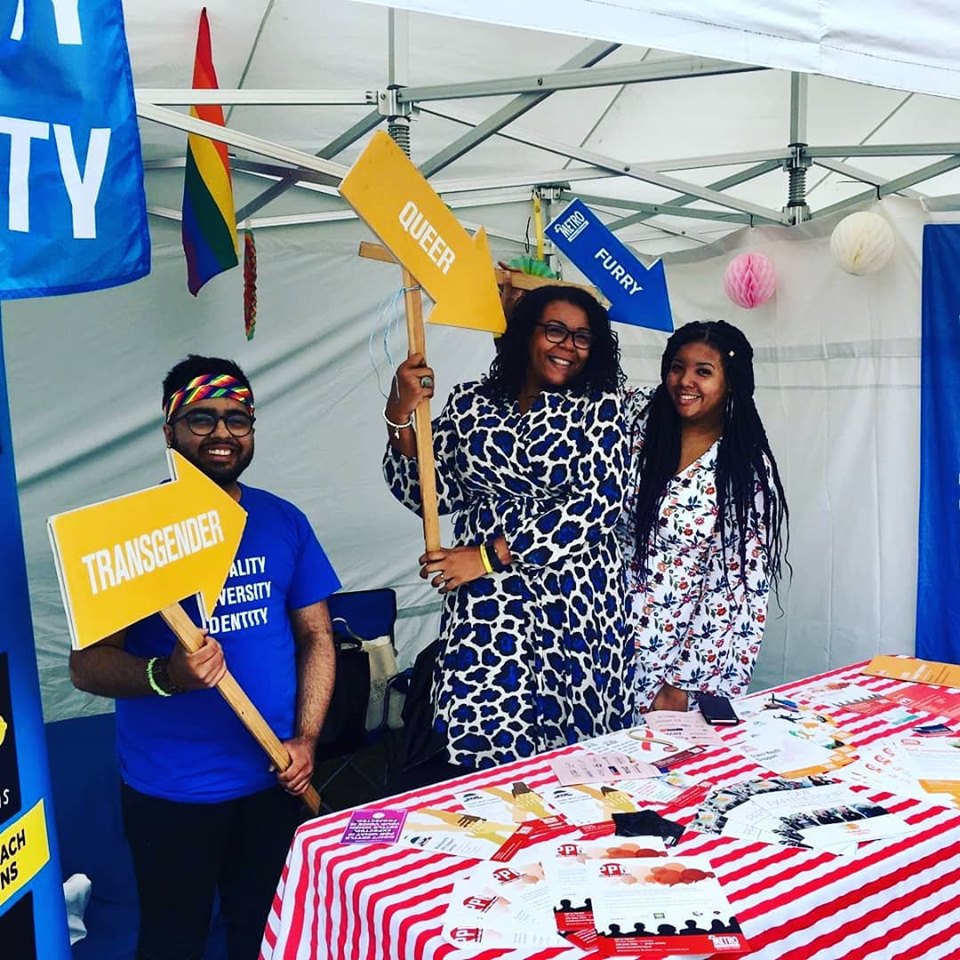 METRO’s work around equality, diversity and identity allows us to respond to the ever-evolving needs in the communities we serve more holistically than if we targeted just one group, which has resulted in some landmark events promoting social change, such as METRO Medway’s event for vulnerable women. If you are experiencing difficulties or discrimination related to your identity, particularly around gender, sexuality, HIV, disability, mental health, sexual health, race, faith or class, we want to support you, and you may find one or more of our services can help you. We are also sponsoring Deptford Pride and Margate Pride this year, as well as having a presence at various other pride events, in order to champion, celebrate and support the diversity in these areas and put our service-users at the centre of the action.

“The METRO team have been so supportive of us over the past year. We decided to organise Deptford Pride 2018 with only about six weeks until the proposed event (in August 2018) as the previous organisers had moved from the area. After being put in touch with Mark, his enthusiasm and advice was invaluable as we had never organised such an event before and had to do everything at break-neck speed to make it happen. During this time, METRO offered funding without which we absolutely would not have had the confidence to hold the event as costs increased which we otherwise wouldn’t have been able to cover due to us being a grassroots team of two! Simply put, without METRO’s support, Deptford Pride would not have happened last year, and likely would not be happening this year either, and we’re so hugely grateful for their continuing support.”, Peter Collins, Co-Organiser for Deptford Pride.

“METRO have been invaluable support to Margate pride, financially and offering advice and tips. The team are always present and jolly at our marches, and bring such enthusiasm and energy to all they do, it’s brilliantly inspiring to work alongside METRO, thank you all!”, Amy Redmond, Co-Organiser for Margate Pride.

We were also thrilled to sponsor the first ever LGBT+ Traveller presence at Pride in London, a milestone moment in our greater goal of promoting acceptance of stigmatised groups and embracing community and activist led expressions of pride. 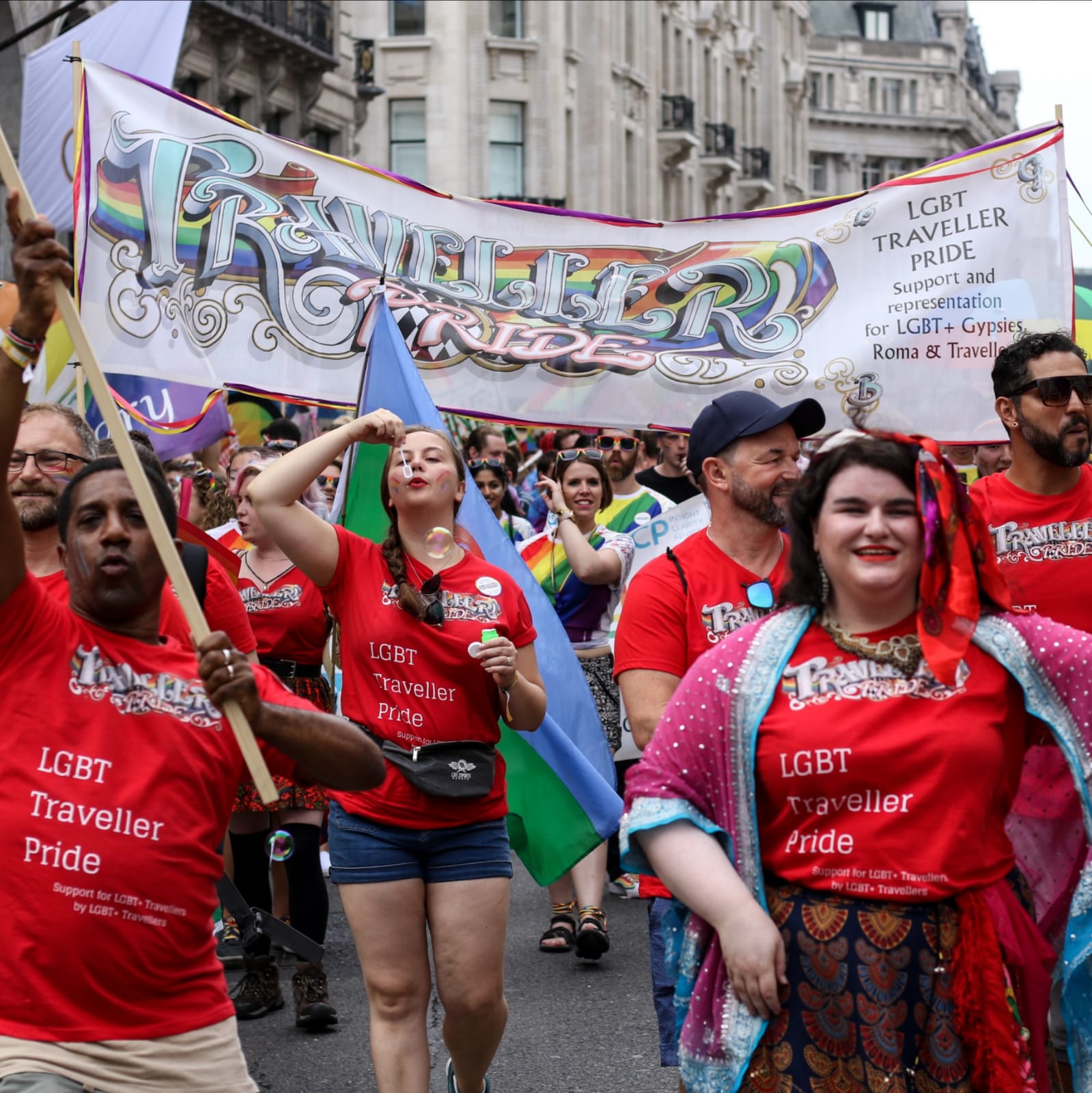 “Pride in London 2019 was the chance for us to launch our group, LGBT Traveller Pride. This is the first time there's been any representation of Travellers (including Gypsies, Roma, Irish Travellers, New Age Travellers, Showmen, Boaters etc.) at a UK Pride event! We decided to use Pride as the launch of ourselves as a group as a fun way to meet up with one another and start what will become a nationwide network for supporting one another and also for demanding change and getting us the representation we deserve! The debate about whether Pride is a protest or a party is a tough one but this year for us it felt like both, a celebration of coming together and the start of our journey to making things better for us as a group who can often feel homophobia (or at least erasure) from Traveller spaces as well as racism/discrimination from LGBT spaces. This project, being completely community-led aims to shatter stereotypes that exist and allow us to be authors of our own future. As we have never been represented at Pride before, the phrase ‘making history’ has come up a few times. Whilst this is important, and firsts are always important, the key thing for me is what we become and who we help. I hope that somewhere there is a teenage Traveller who has found hope by seeing us being out and proud last weekend.”, Tyler Hatwell, LGBT Traveller Pride.

“While intersectionality is an aspiration, for METRO it is also a reality: our sponsorships and partnerships and multiple alliances, as well as the breadth of our own work, ensure that we always acknowledge the role that oppression plays in engendering isolation, discrimination and stigmatisation.”, Dr Greg Ussher, CEO, METRO Charity.

Just as important as this work is never to stop educating ourselves around the arising problems faced by various communities today, which has resulted in our series of METRO research lunches. Our latest, led by our Niazy Hazeldine, was about the censorship of LGBTQ related language in schools, and the reasons for and impacts of this:

“In 1987, the National Union of Teachers said that silence on this topic was because ‘teachers are embarrassed; they fear stirring up negative reactions in some of the pupils; they are reluctant to risk complaints from parents.’ We spoke about how relevant this still feels today; Paolo Freire’s theories; the recent protests in Birmingham, and how schools can work with parents.”, Niazy Hazeldine, METRO’s Youth Manager.

This led to a thought-provoking discussion around the specific barriers we might face when delivering our own equality work, particularly within the Youth Domain, and how to overcome them. 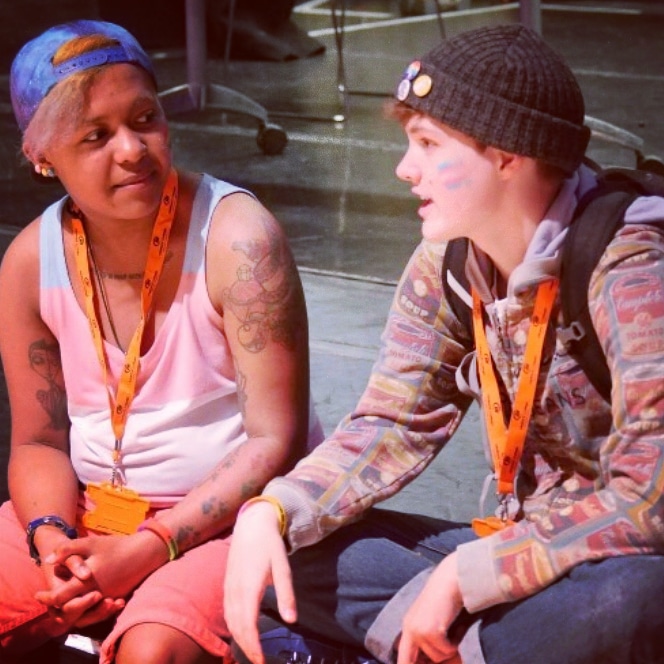 How can you support METRO’s equality work? Many of our services, such as our LGBT Mental Health Drop-In, are the only one of their kind in London and the South East. Donations via our JustGiving page are very necessary and incredibly appreciated in order to continue this work. Supporting vulnerable communities and individuals is the truest expression of Pride anyone can make, so, on that note, Happy Pride to all! 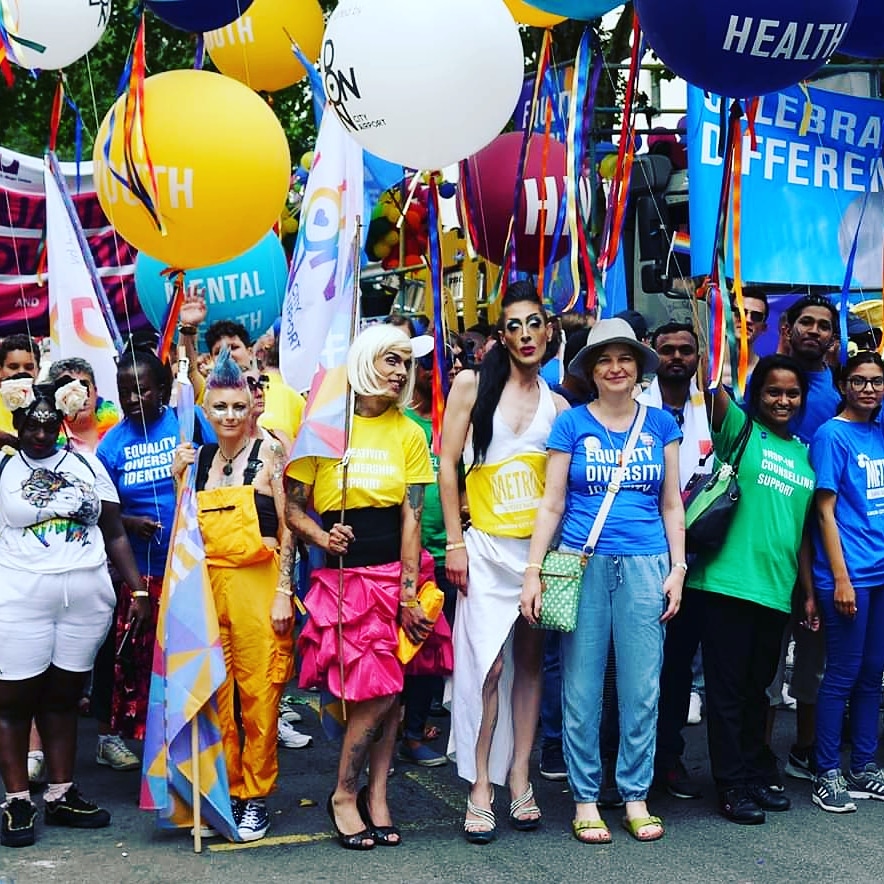