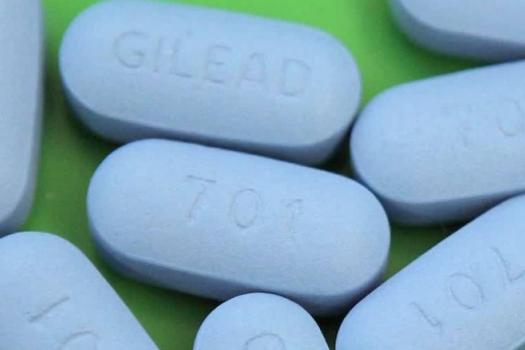 Today the High Court ruled in favour of the manufacturers of the generic version of the drug used for PrEP (Teva UK, Accord Healthcare, Lupin and Mylan), striking out Gilead's patent extension for Truvada. We believe this means that from now, generic versions of PrEP, which are significantly cheaper, can be legally prescribed in England and Wales.

There is still the possibility that Gilead could appeal the decision.

"We see this ruling as yet another reason for NHS England to start routinely commissioning PrEP, ensuring that those that need it can get it, furthering our collective fight against HIV."