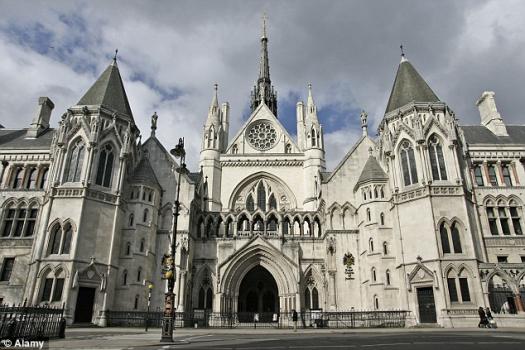 "We are delighted that The Court of Appeal has ruled to uphold the initial Court decision that NHS England can fund PrEP. We continue to support our partners The National AIDS Trust in leading the HIV sector's campaign to make PrEP available to those who need it. We trust that NHS England will move swiftly in announcing a decision on the commissioning of PrEP.", Dr Greg Ussher, METRO Charity CEO.

This morning The Court of Appeal has ruled in favour of The National AIDS Trust (NAT) in a judgment confirming that NHS England can legally fund PrEP. NHS England had argued that they could not legally fund PrEP as it is a public health intervention and therefore the responsibility of local authorities.

Deborah Gold, Chief Executive of NAT, said: "We are delighted to have been vindicated by the Court a second time. HIV is a critical issue in the UK where over 4,000 people acquire HIV every year. PrEP works, it saves money, and most importantly it has the power to prevent HIV acquisition for thousands of people, at the same time as beginning to end the HIV epidemic. This judgment brings that possibility one step closer. We look forward to what we hope will be a balanced and evidence-based decision on PrEP by NHS England, as well the opportunity to work alongside NHS England collaboratively for the benefit of people living with and at risk of HIV."