Having been a user of METRO’s youth group in its original incarnation nearly 30 years ago and a volunteer with the group some 15 years later, I was delighted to be given the opportunity to join METRO’s Board of Trustees just over a year ago. I have thoroughly enjoyed becoming involved in METRO’s board meetings and learning about the breadth of the charity’s reach and being involved in helping define its strategic ambitions. I hope that my legal background is adding some value to the Board’s decision-making process.

I am a solicitor by profession and recently took early retirement from my position as General Counsel of M&G Investments where I had worked for some 24 years. In this role I had responsibility for legal and governance across the company, overseeing teams of lawyers, company secretaries and para-legals in the UK and Asia. In 2014 I initiated the company’s LGBT Network ‘M&G Pride’ and continued to act as its executive sponsor until I left last September. The network has been instrumental in establishing within the company’s culture an explicit recognition of its LGBT staff. It has also facilitated external sponsorship of the Pride 10k run every August and in the last few months was instrumental in the award of a £6,600 donation to METRO to cover the costs of a greenhouse and education pergola at the METRO allotment.

In addition to my METRO role, I have recently been appointed as a trustee to the recently established Book Club Mentoring Association, which uses the framework of a book club to promote an agenda of inclusion in all contexts, helping to support individuals in developing the confidence to bring their whole self to their daily life. Whilst this initiative is at an early stage, we have enjoyed considerable traction and at the most recent event marking LGBT History Month, the Club hosted a panel of older lesbians to discuss their amazing and deeply moving stories. 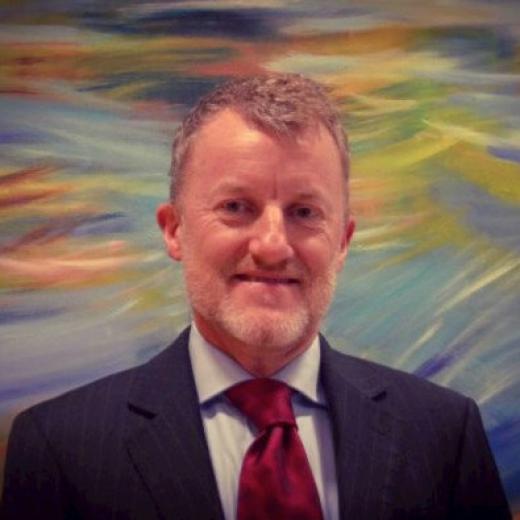